"Individual commitment to a group effort--that is what makes a team work, a company work, a society work, a civilization work." --Vince Lombardi. 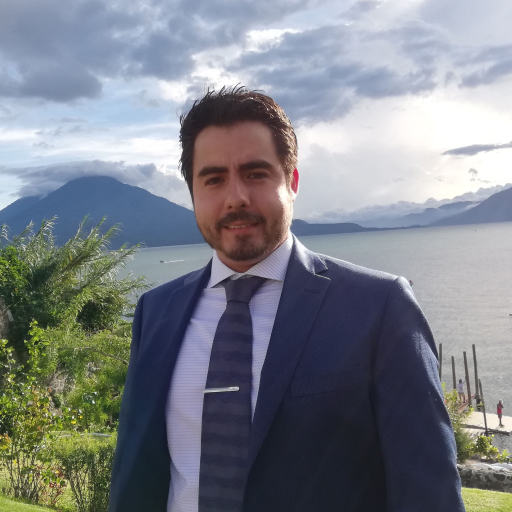 Luis Pedro is a Nabenik founder, in previous years he has worked as Java Developer, Project Leader and COO. He holds a degree in computer science from Universidad de San Carlos de Guatemala.

During 10+ years he has participated in software projects in diverse industries like, banking, financial, health, construction among others. He considers himself as a leader focused in quality and results, continously looking for new ways to increase revenue and profit margins. 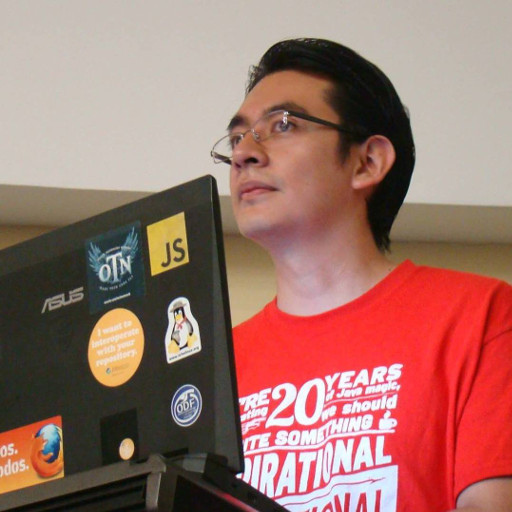 Víctor Orozco holds a master in Computer Science by Universidade Federal de Santa Maria (Brazil) awarded with a scholarship from the Organization of American States. Besides this he holds Oracle Certified Java Associate and Professional certifications.

Currently he leads the Guatemala Java Users group (the biggest IT user group in Central America) and is one of the Duke’s Choice Award 2016 winners.

“By day” he is the CTO and founder of Nabenik S.A., focused on enterprise applications (mostly Java) and mobile development. In the past he was a member of the computer science deparment at Universidad Rafael Landivar (Guatemala) in charge of AI and Machine Learning areas.

Esvin is a software consultant at Nabenik, participating in projects that involves Java and Android, as well as Java instructor for Nabenik's educational projects.

Currently he is a senior computer science student at Universidad de San Carlos de Guatemala and holds a Oracle Certified Associate Java SE 8 certification. Besides this he also has experience as assistant professor in data structures, compilers at college.

In his free time, he also participates as public speaker in diverse IT events in Guatemala. 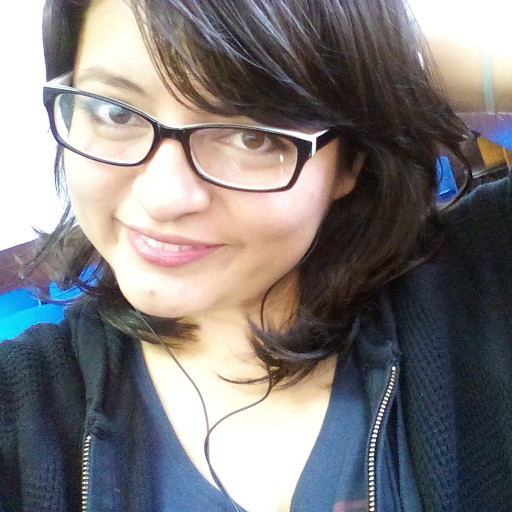 Sarina is a computer science student at Universidad de San Carlos de Guatemala and is an Oracle Certicated Associate Java Developer. Currently she works as full stack developer at Nabenik, participating in projects that involve Java and JavaScript.

Besides this she also holds experience in the academic sector, being assistant professor in courses like, statistics, probabilistics analysis, and software development introductory courses at college. 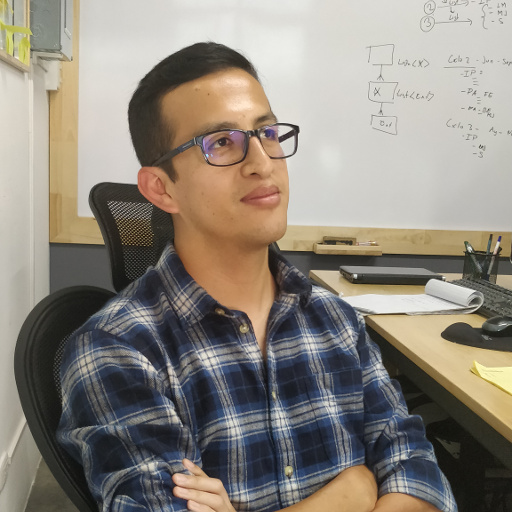 Fernando is full stack developer at Nabenik, he holds a Bachelor in Computer Science and Systems Engineering from Universidad de San Carlos (Guatemala).

He has worked in IT in financial and educational sectors in different web technologies, made the leap to the Java language and is currently certified with Oracle Cerfified Associate, technology avid and photography enthusiast. 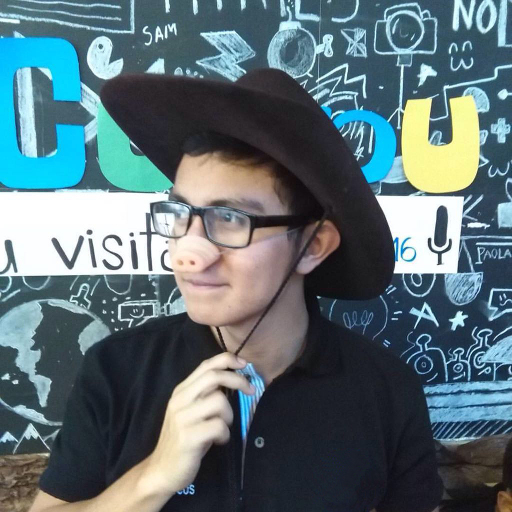 Eduardo started at Nabenik as high school apprenticce, after demonstrating talent in graphic design and user interaction he collaborates as user interfaces expert, designing the experiences that we convert in software.

Besides working in Nabenik, he is a junior student in computer science at Universidad de San Carlos de Guatemala.